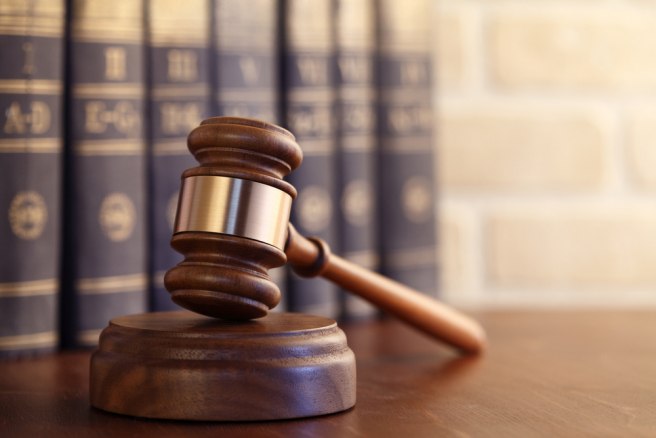 The Indian government recently announced the drafting of a policy, which includes a four-tier system, to penalize researchers engaging in academic plagiarism. This announcement has elicited mixed responses among researchers, some applauding the country’s first attempt to hold researchers accountable for research misconduct, some viewing it skeptically, and some others declaring it inaccurate. The policy is yet to be approved by the Human Resource Development Ministry, which responsible for the development of human resources in India.

Plagiarism has been identified as a persistent problem in Indian research, but the country had not adopted a systematic approach to tackle it up until now. For the first time, the University Grants Commission of India (UGC), a statutory body that manages higher education, is taking formal steps to regulate the issue.

The four-tier policy takes into account different levels of plagiarism and states the consequences for authors accordingly. The four tiers are as follows:

Is IJAR a safe journal for publishing if I am publishing research from India?
1.7k

Some researchers like Virander Singh Chauhan, executive head of the National Assessment and Accreditation Council in Bengaluru, have welcomed the move and feel it is “a much-needed step in the right direction.” The same sentiment, however, is not shared by all academics in India. Skeptics are of the opinion that plagiarism is an offence that cannot be categorized. “Is this a joke?” questions Valangiman Subramanian Ramamurthy, a nuclear physicist at the National Institute of Advanced Studies in Bengaluru.

Pointing out the loopholes in the policy, Nandula Raghuram, a biotechnology professor at Guru Gobind Singh Indraprastha University, said that the tier system could prove to be “dangerous” as it may place power in the hands of higher education institutions who could misuse it. He adds that some parts of the manuscript such as the materials and methods section tend to have a high percentage of similarity, which the policymakers should consider. However, the policy document states that only the abstract, summary, hypothesis, results, conclusions, and recommendations will be assessed for similarities with previously published literature.

All Indian universities will be expected to follow the policy. The policy requires the universities to set up interdepartmental panels to deal with cases in which plagiarism is suspected. Institute-wide panels too will need to be created to review the departmental decisions and handle appeals.

It remains to be seen if these changes succeed in bringing awareness among Indian researchers regarding research and publication ethics and reducing the number of plagiarism related incidents.