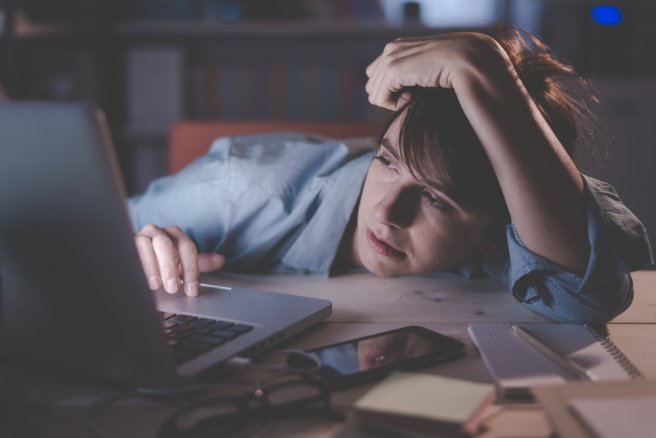 The sphere of scientific communication is dominated by English. Even though ESL (English-as-a-second-language) authors may have conducted groundbreaking research and published their findings in their first language, their work is not likely to gain international recognition until they are able to publish in an international English-language journal. The majority of high-impact, peer-reviewed, and reputable journals are published in English, and non-English-language journals are increasingly transitioning to English publications. Over the years the influence of English in scientific communication has grown steadily. For example, in 1980, about 85% of the documents covered by Journal Citation Reports were in English; in 10 years, the proportion increased to 90%; by 2000, the proportion was 96%. Thus, it has become essential for ESL authors to prepare and publish their manuscripts in English, to succeed in the severely competitive world of academia.

While the dominance of English is inevitable for the unification of research communication through one universal language, it poses serious problems for ESL authors and scientists who are unable to communicate fluently in English. One of the most common reasons for journal rejection is poor English, and ESL authors often find it difficult to prepare a manuscript that meets native-English standards. So if scientists need to write and publish in English to gain recognition and contribute to the advancement of science,

(1) What happens to high-potential research that has already been authored and published in languages other than English? Will the international research community miss out on this knowledge just because it has not been communicated in English?

How to write a problem statement about overcoming stress while starting a business?
240

(2) How do ESL authors overcome the language barrier and successfully communicate their research to the world?

ESL authors could consider translating their published local-language papers into English and re-publishing them on a personal blog or institutional repository, with a clear reference to the original source. While publishing the translated version in an English-language journal would be ideal, this would typically be considered duplicate publication. Re-publishing the translated version of a journal article is only permissible in rare cases where the research is clearly of high impact to the global community. Authors looking to submit English versions of their published non-English papers to international journals must seek prior approval from the first (regional) publisher and provide full and prominent disclosure of the original source at the time of submission to the second journal.

The open access movement could be viewed as one major step toward enabling the free and widespread dissemination of research. In many cases, depending on the copyright policies of open access journals, translation and redistribution of open access articles does not require prior consent. In addition, some open access journals allow authors to submit manuscripts in their native language as well as in English. By allowing multilingual publications, open access journals could help significantly increase the visibility of ESL authors and simultaneously address the issue of duplicate submission.

ESL authors who choose to write their manuscripts in English could get them reviewed by professional academic editors who are well-versed with the conventions of academic writing. By checking a manuscript for grammar, structure, word choice, technical terminology, and native-level language fluency, professional editors can help ESL authors turn their drafts into submission-ready papers.

ESL authors could also try writing their manuscript in their native language and getting it translated by an experienced bilingual translator. Experienced academic translators ensure that the original intent is retained, while ensuring the correct use of terminology in the field and the conventions of academic writing. Some professional translation services provide academic manuscript editing along with translation.

It has become increasingly important for authors to publish in English—the preferred language for international research communication. How this affects ESL authors as well as research that is published in regional languages is an issue that is slowly and increasingly being addressed at various levels. The ideal solution, given all the complexities of publication, could be bilingual publication to ensure that research is disseminated both regionally and globally. But until the international research community recognizes the need for this shift and takes the required action, ESL authors can use some of the existing options, such as translating and republishing an already published paper, publishing in multilingual open access journals, and employing professional editing and translation services, in order to overcome the language barrier.