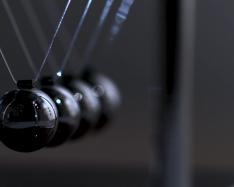 In a recent study, physicists placed the strictest limit yet on how much the alpha could change with the density of nearby matter. Read on for more details. 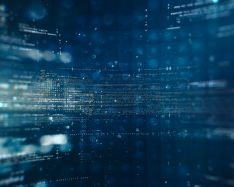 Anton Zeilinger, a physicist at the Austrian Academy of Sciences in Vienna, has developed a method of taking pictures using light that has not interacted with the object being photographed. An advantage of the technique is the color of light that touches the object can be different from the color of the light that is detected. Read on to find out more. 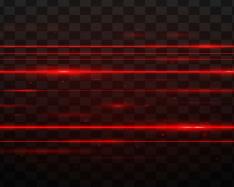 Anders Nilsson and his team at Stanford University in California have made forays into understanding the yet unexplored properties of water. They took snapshots of liquid water cooled to -46 °C by shooting a jet of liquid through a vacuum, which created water drops that rapidly chilled due to evaporation. Read on to know what they discovered. 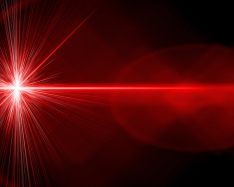 In the 1980s, researchers weren’t successful in manipulating micron-sized objects with focused laser beams through “optical tweezers” due to the law of diffraction. The physicists at the Institute of Photonic Sciences, however, were able to focus light to manipulate particles as small as small as 50 nanometers. Read on to know more. 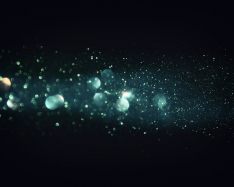 Oliver Pike, a plasma physicist at Imperial College London, and his peers have devised a plan for a device that would use a key piece of fusion equipment to convert light, a form of energy, into particles with mass. Read on for more details. 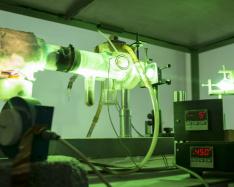 According to a new study, light-gathering macromolecules in plant cells transfer energy by taking advantage of molecular vibrations whose physical descriptions have no equivalents in classical physics. Read on to know more. 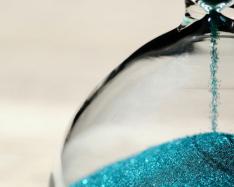 Would a human traveling in a high-speed rocket age slower than a human on Earth? An international group of scientists collaborated over 15 years to prove this phenomenon, which Einstein termed ‘time dilation’ effect in his theory of relativity. Read on to find out more. 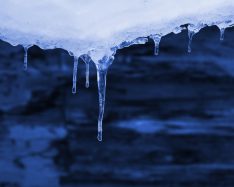 When a solid object like a rubber ball is compressed onto a solid surface, it retains its original form when decompressed. In contrast, a water droplet’s contact angle with the surface irreversibly changes. But a new study has reported some interesting findings. 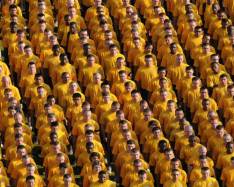 According to a group of researchers, people in crowds subconsciously calculate and predict when they are likely to collide with other people. Read on for more details.

Researchers have wondered why so few particles of antimatter are found in the universe despite the fact that matter and antimatter were created in equal amounts at the instant of Big Bang. One explanation was that antimatter probably lacked the same attractive force as matter. However, Kefeng Xin, a graduate student at Rice University, along with a team of researchers, measured the scattering length and the effective range of interaction between two antiprotons. Read on to know more about their research.