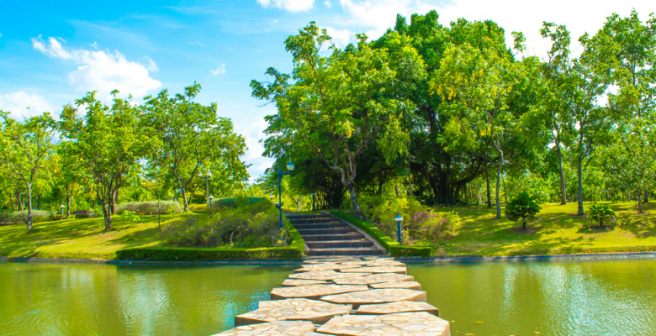 Retraction: this singular word is capable of making researchers cringe because of its association with an author’s dishonesty and misconduct. One of the root causes behind this could be the fact that retractions due to author misconduct gain wide publicity. Resultantly, retractions are equated with lack of integrity on the author’s part, which is unfair. However, since most journals do not provide the reasons behind retraction, the negative connotation about retraction continues to prevail. Authors, therefore, are reluctant to give their consent for journal retraction from a journal as it can adversely affect their reputation and career advancement.

Like authors, many publishers are unwilling to publish detailed withdrawal notices or explain the reasons behind retractions. According to Elizabeth Wager, a medical writer in Princes Risborough, UK, who is chair of COPE, the fear of being sued forces journals to be vague about the reasons for retracting papers. She says, “They [publishers] are incredibly twitchy about publishing anything that could be defamatory.” Another reason behind not publishing elaborate retraction notices is that editors may not be aware of why authors wish to withdraw an article or who was responsible for any misconduct that the editor detects. Hence, they prefer brief notices. Elizabeth Wager suggests that since editors are researchers who work voluntarily, it is difficult for them to find time to investigate the causes of retraction.

Even though these reasons ring true, expectedly, most experts find them unacceptable. Nicholas Steneck, a research ethicist at the University of Michigan in Ann Arbor, questions, “If you don't have enough time to do a reasonable job of ensuring the integrity of your journal, do you deserve to be in business as a journal publisher?” In defense of the publishers, Steven Shafer, editor-in-chief of the journal Anesthesia & Analgesia, points out that in some cases journals have limited authority, as institutions deny author misconduct despite evidence or pressurize journals to keep the results of investigations into alleged misconduct confidential.

Unhelpful retraction notices are damaging to the progress of science and the open science initiative. Science is built on previously published work. Therefore, when a paper is retracted without sufficient clarity as to why it is being retracted and which parts are erroneous, the validity of the papers based on it also become debatable. In a larger context, this lack of transparency can have a domino effect of sorts on the entire discipline. To ensure transparency and help correct the scientific record, journals should adopt the policy of publishing detailed retraction notices.

What should an ideal retraction notice include? The Committee on Publication Ethics (COPE) guidelines clearly mention that a retraction notice should “state the reason(s) for retraction (to distinguish misconduct from honest error)” and “avoid statements that are potentially defamatory or libelous.” Apart from this, the founders of Retraction Watch propose that retraction notices should include details such as a mention of the aspects of the paper that are affected, an indication of who initiated the retraction, details of institutional investigation if any, among others. If journals adopt a standard format for retraction notices, the scientific as well as non-scientific community would benefit from the transparency.

On a positive note, there has been a steady shift among publishers and more and more journals are moving towards explaining retractions clearly. Recently, The Journal of Biological Chemistry (JBC) announced that it will issue detailed retraction notices. Even researchers are forthcoming in publishing retractions as an affirmative gesture toward maintaining scientific integrity. Pamela Ronald of the University of California, Davis, set an example for other researchers when she and her team retracted two papers in 2013 when they found that they could not reproduce part of the results in addition to discovering some errors in labeling the figures. After redoing their experiments and ensuring that their paper was free of flaws, they republished their paper. Their stance was highly appreciated as it communicated that retraction is as a way of correcting scientific literature rather than being a stigma.

It is vital that researchers admit and convey the fact that that science is self-correcting and making mistakes it part of being a researcher. Maintaining transparency would reduce the negative perception about retractions. As Hervé Maisonneuve, former president of the European Association of Science Editors (EASE), and Evelyne Decullier, a senior researcher in the clinical research unit, Hospices Civils de Lyon, France, rightly put it, “Publishing explanatory retraction notices is a positive step to improve science. It should not be seen as a witch hunt, but rather as an opportunity for authors to explain why such a situation arose.”

What's your view about the way retraction notices are written? Please share your suggestions and recommendations to supplement the views this article presents.