Scientific writing: Difference between "to reveal," "to show," and "to indicate" 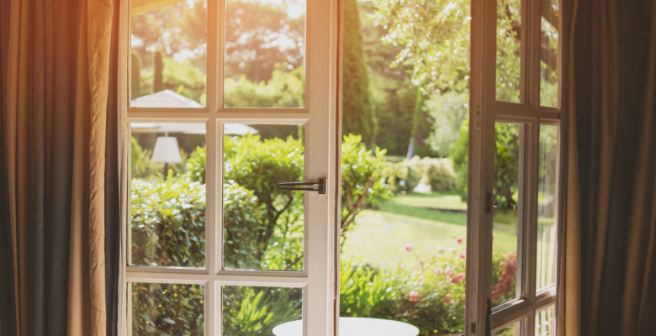 Constructions like "the data reveal that," "Table 1 shows that," or ‘Figure 2 indicates that’ are common enough in research papers—and all are commonly used to connect a source (data, a table, a figure, etc.) to a statement supported by that source; however, the three verbs are not exactly synonyms but differ subtly in meaning.

"Show" is perhaps the plainest of the three. Use it when the statement obviously follows from the source, as in "Table 1 shows that of the six months, December was the coldest." A glance at the source is all that is needed to know the truth of the statement.

"Reveal," on the other hand, means that the conclusion is not obvious but requires some thinking on the part of the reader—as it did on the part of the writer. The Oxford Dictionary of English defines "reveal" as make (previously unknown or secret information) known to others. Therefore, use "reveal" to convey that it took some analysis or interpretation of the data to arrive at the conclusion.

"Indicate" is similar to "show" but introduces a note of uncertainty: that the data leads you to suspect something but you can't be sure. Use "indicate" when you want to avoid a definitive statement. However, do not use the word "indicate" too often; if you do, your findings may be considered too tentative for publication.

To gain confidence in using synonyms and confusable words, read this short article.

Scientific writing: Difference between "to reveal," "to show," and "to indicate" 2 min read