The presence of predatory journals on PubMed worries academics 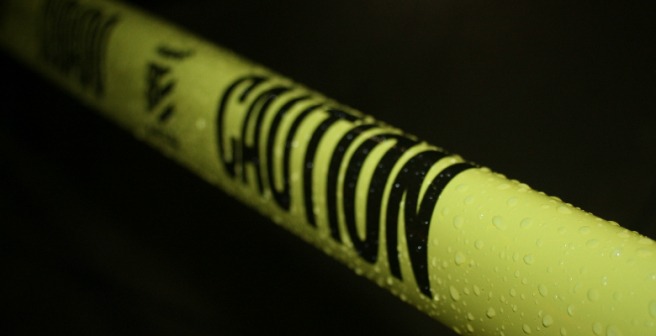 PubMed, a repository of abstracts and citations for biomedical literature maintained by  the National Center for Biotechnology Information (NCBI) at the National Library of Medicine (NLM), has been a reliable source of literature for researchers. However, the presence of articles from predatory journals in the digital repository is now a budding concern among the research community.

Predatory journals that guarantee publication in return for publication fees often skip the essential peer review process, thereby allowing low quality articles to become a part of published literature. What has deepened the concerns of the scientific community is the multiple instances where researchers have spotted articles from non-reputable journals on PubMed.

Susanta Pahari, a researcher at a Nigerian university, found articles on PubMed from four journals, which he suspected were predatory. After checking with the Directory of Open Access Journals (DOAJ) and the currently defunct Beall’s list of potential predatory publishers, his claim regarding two of the four journals proved to be true. While this instance was recent, Franca Deriu, a professor of physiology at the University of Sassari, led two studies in 2017 to detect the presence of predatory journals in the fields of neuroscience, neurology, and rehabilitation. He discovered that several predatory journals existed on PubMed.

According to Andrea Manca, professor of physiology at the University of Sassari, the availability of articles from predatory journals on PubMed is an issue since the database is widely used and trusted by many researchers and other stakeholders alike. Manca believes that the problem would have been less concerning if the articles from these journals remained confined to the journals’ websites, which patients and researchers are less likely to read. PubMed Central (PMC), which is an online archive of articles from journals and publishers, is a source of a large number of papers listed on PubMed. After finding several predatory journals on PMC, Manca believes that the content from predatory publishers may have leaked into the PubMed database through PMC.

To scrutinize the concerns about the quality of content available on PubMed, Peace Williamson, medical librarian at the University of Texas at Arlington, along with her colleagues, investigated the composition of articles on PubMed and NLM’s quality control procedures. According to her, the presence of predatory publishers on PubMed is not an urgent concern. However, she urges readers and authors to “practice good critical appraisal methods” when they look at literature and be careful while selecting journals for publication.

Notably, Catherine Smith, a professor of information sciences at the University of Wisconsin-Madison, in her analysis presented at the Medical Library Association conference, pointed out that the presence of predatory journals is much higher in case of other digital resources like Scopus and Google Scholar.

The apprehensions of researchers have not gone unnoticed. Jerry Sheehan, deputy director of the NLM, told The Scientist that they are aware of the concerns regarding the transfer of articles from predatory journals to PubMed via PMC. “The fact that these articles have to be on PMC is a bit of a challenge,” he added. Sheehan noted that under a legal or policy binding, all research funded by the National Institutes of Health (NIH) must be published on PMC and must be included on PubMed’s database of citations. Sheehan noted that, “Those are articles that result in research that was funded by the NIH so there’s some ability to recognize that there was a very selective peer review process that occurred in the funding of the research that was reported.”

To resolve this issue, the NIH, in 2017, issued guidelines for authors to identify reputable journals. In the wake of this problem, guidelines for identifying articles from credible journals have also been issued on the websites of some university libraries.

10 Point checklist to identify predatory publishers
This infographic is a checklist of the criteria that…
11.4k