The why and how of presenting research limitations: A case study 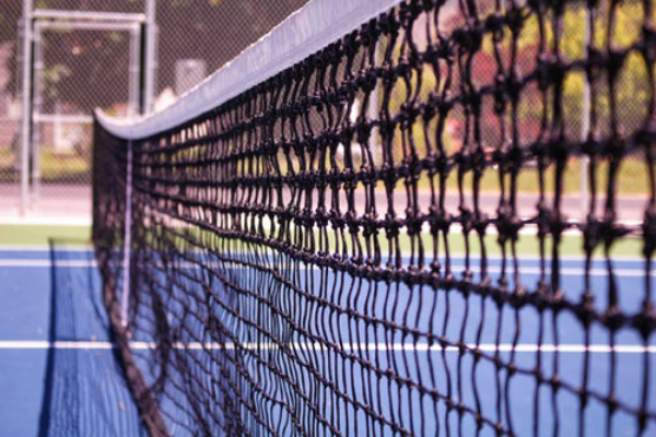 Case: An author approached Editage Insights seeking advice on a dilemma that she was faced with. She was the first author for a manuscript that she had co-authored with a colleague from her lab. While conducting the research, they discovered a flaw in the research design that might question the validity of the results. However, they decided to go ahead with the flawed design as they had already collected a significant amount of data.

In the final stages of the manuscript preparation, however, the co-author suggested that these flaws should not be discussed in the study limitations as it could lead to rejection. He even suggested that some of the percentages in charts and other figures be changed to make the results stronger. When the first author expressed her disagreement to manipulate the data and hide the limitations, the co-author refused to give his approval for submission of the manuscript.  At this point, the first author approached us seeking advice on what could be done in this matter and whether it was advisable to hide the study limitations.

Action: Our publication experts strongly advised against tampering with the data in any way. We explained that data manipulation is a serious form of academic misconduct. We also advised that the flaw in research design should be included in the study limitations. If peer reviewers detected the flaw, they would definitely point it out in their comments, and this might lead to rejection. On the other hand, if the problem in the study design was acknowledged in the manuscript, this would demonstrate that the authors have a thorough understanding of the research process, population, methodology, and scope of the findings.

Are 'scope and limitation' and 'limitation of the study' similar?
1.3k

When the first author explained this to her co-author, he was convinced and agreed to make the changes suggested. He also gave his approval for submission, and the paper was finally submitted.

Summary: No study is expected to be flawless. Research is like building blocks and each new study is rooted in a limitation that existed in a previous study. It is important to communicate the limitations to your readers as they provide direction for future research.

Hiding the limitations only draws more attention to them and additionally gives the impression that the research process was not rigorous enough and that the authors did not have adequate understanding of the process and its applicability. Being self-critical and acknowledging the study’s limitations will give the impression that you are aware of what the study was not able to cover. Moreover, it would prevent the peer reviewer from pointing them out.

Do remember not to use an apologetic tone while stating the limitations. Rather, make each limitation clear while at the same time explaining how the study is still relevant and how this specific limitation opens up scope for further research. If expressed in this way, the study limitations will add to the overall credibility of your research and value in terms of validity and rigor of the research process.

How to make a poster presentation

An essential guide to create research posters that stand out

Do you want to learn more about presenting limitations in your study? These posts will be helpful:

The secret to writing the Results and Discussion sections of a…

The why and how of presenting research limitations: A case study 4 min read

Help your publisher help you: 6 Short tips to make the road to publication smoother 13 min read

What can journals do to increase researcher trust in peer review? An expert opinion 6 min read