Tips for researchers: 5 Major features that distinguish…
Tips on making style decisions in the manuscript
Style tips for presenting scientific names of bacteria
Capitalizing eponyms or names of diseases, syndromes, and…
Basic guidelines on using upper case versus lower case in…

Varieties of English in research writing 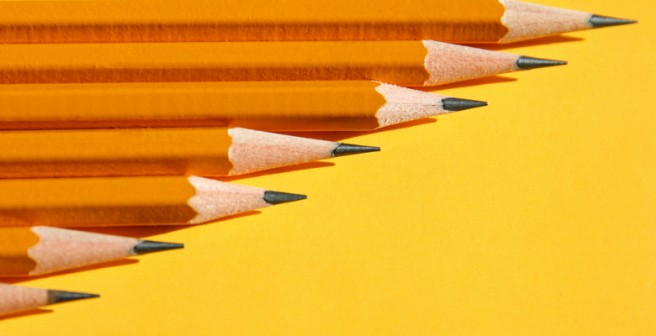 Journal publishing, especially that related to publishing STM journals, which is jargon for ‘science, technology, medicine,’ is dominated by a few publishers from USA, Britain, and Europe, and scientific journals, for the most part, recognize only two varieties of English - American and British - at least as far as points of style are concerned.

The differences in style are many, but mostly trivial. For example, the ‘title case’ or the ‘headline style’ (Capitalizing Every Important Word) is far more common in journals published from the US, and so is the practice of indenting the first line of a paragraph that immediately follows a heading.

The instructions to authors as published in many journals rarely mention the differences in vocabulary or grammar but are mostly confined to spellings. A ‘default’ dictionary is often specified, most commonly Merriam-Webster or Oxford.

Q&A
Can I republish my Japanese article in English?
I have published a paper in Japanese at a trade paper…
19.3k views

It is not as though other varieties of English do not exist—the website on varieties of English [1], maintained by the Language Samples Project in the Anthropology Department of the University of Arizona, asks visitors to choose from the following ‘Englishes’: African-American, American Indian, British, Canadian, Chicano, Northeast, and Southern States. The Oxford Dictionary of English (3rd edition) enlisted ‘world English consultants’ for the following varieties: US, Australian, Canadian, Caribbean, Indian, Irish, New Zealand, Scottish, and South African.

Indeed the many varieties of English is a large topic actively and extensively studied by linguists but, as far as publishing other scientific research is concerned, hardly seems to be of any consequence.