Why are researchers joining writing groups? 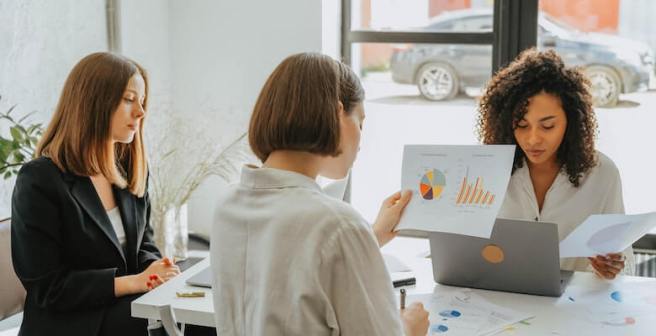 Writing is an inevitable part of a researcher’s life - right from the time they take up a doctoral candidature to when they’re in a faculty position, researchers at every stage of their career are expected to write and publish manuscripts documenting the research they have conducted. The expectation is of course justified - how else would people learn about a study that has been conducted and its results? For centuries, writing and publishing in a peer reviewed journal has been the most efficient way to disseminate research. Writing is what makes research usable and valuable to society.

However, most researchers struggle with academic writing. Surveys of over 40,000 academics in the US reveal that (Lindholm et al. 2005; Robison, 2013):

Researchers’ struggle with academic writing is a well-recognized problem in academia and research shows that lack of time and stress or anxiety are the root cause of the problem (Belcher, 2009; Boice, 1999; Lindholm et al. 2005).

A reseacher’s journey can get lonely – even though you meet other researchers at the lab and share an office with them, each of you works in your own bubble. There’s hardly any time to have a good conversation with your peers, your supervisor is often too busy to give you the time and critical feedback that you expect, and in the absence of a structured work schedule, your academic writing goals suffer. Having a writing buddy, joining a writing group or retreat can be great ways to incorporate academic writing into your schedule and making consistent progress on your writing. If you haven’t yet joined a writing group, it’s definitely worth a try. Have you ever been part of a writing group? What was your experience like? We would love to know! Share in the comments section below.

It's time to meet your writing goals; it's time to Shut up & Write! 5 min read

Networking made easy: Top 10 tips for the smart and savvy researcher 9 min read