Will China's efforts to reform its research system make it a global scientific force? 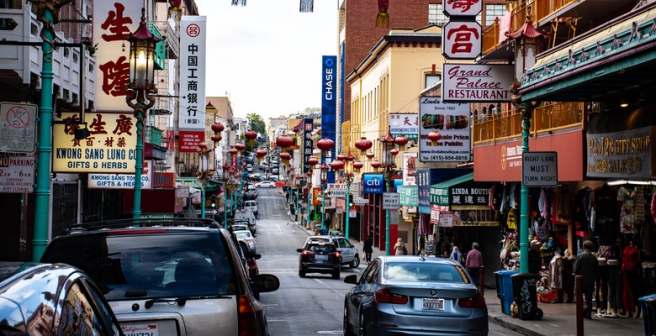 China is one of the leading countries in the world in terms of scientific output and is gradually emerging as a global leader in scientific research and publishing. However, the country is grappling with several grass root level problems with respect to research management that have downplayed the development and potential global impact of its research. This has prompted the Chinese government to formulate a reformation program that is aimed at dealing with problems at every level – from granting funds to focusing on basic research. Experts feel that these changes have the potential to revolutionize the Chinese research landscape.

Over the years, China has realized that although it has invested heavily in research, inefficient management of funds for science and technology has led to some persistent problems such as overlapping research programmes, low quality researchers, misuse of research funds, and inappropriate distribution of grants. Furthermore, China has made significant progress in advanced research areas, for instance, genome sequencing and space programmes, but has lagged behind in basic research. As a result, the government has been bearing substantial public healthcare costs. Thus, one of the most pressing needs is to set adequate parameters to judge which research is worth investing in so as to increase the impact of Chinese research globally.

Identifying these issues, the Chinese finance and science ministries lately announced reforms in some crucial areas. Let us take a closer look at them.

1. Introduction of a new ‘five pillar system’ for granting funds: The research funding system in China has been criticized for being skewed and corrupted. Usually, small grants go through a rigorous review process, whereas the large grants are allotted on the basis of personal connections. The Chinese government plans to address this major flaw in assessing research value with the establishment of a new ‘five pillar system.’ According to this system, the National Natural Science Foundation, which has been identified as one of the important pillars, will now be responsible for assessing research projects. The reorganized funding will be channeled into: national science and technology major projects, key national research and development programmes, technological innovation, and special projects for developing human resources and infrastructure.

2. Initiation in translational research: China wants to concentrate on developing basic research. Hence, with the aim of redirecting funds toward fundamental enquiry, China has planned to set up five institutions that are meant to bridge the gap between basic research and clinical application by placing researchers, doctors and patients under one roof. The doctors affiliated to these institutions will be able to focus as much on their practice as on research. The first of these institutions, the National Centre for Translational Medicine, was opened in Shanghai in October 2014. While this measure is intended to increase the focus on basic research as well as provide healthcare, China might find it challenging to attract Chinese scientists and clinicians working abroad due to the difference in salaries and infrastructure.

3. Reforms in the Chinese Academy of Sciences (CAS): CAS, which functions as China’s scientific think tank, is heading for a major change in its structure and functioning. Researchers working on related projects across the different CAS institutes were found to be duplicating content and missing opportunities to share knowledge. Hence, to use resources more efficiently and promote collaboration, researchers will now be encouraged to work on fewer but more important research projects rather than working on numerous projects that lend only marginal advances. The institute has grouped research areas into categories in order to ensure that research is not duplicated and scientists in the same field work together. However, some experts are skeptical about the implementation of these plans citing the CAS’s inefficient hiring process and the increasing competition CAS is facing from universities and individual research institutes that offer a better management environment for scientists.

China’s extensive reformation plans intend to resolve the basic problems that have prevented the country from utilizing its scientific talent and resources optimally. If China successfully remodels its core public funding system, research structure, and systemic vision, overriding the numerous challenges, it could establish itself as a dominant scientific force in the near future.

Will China's efforts to reform its research system make it a global scientific force? 4 min read