Svante Paabo: The Evolution Of A Normal Human Being

​On any other day, Svante Pääbo would have been in his laboratory in the Max Planck Institute for Evolutionary Anthropology in Leipzig. However, since the 3rd of October is a holiday to celebrate West Germany’s reconciliation with East Germany, the man who’d dedicated his life to reconciling humankind’s genes with our hominid ancestors was at home. As a result when he got ‘the call’ from a Swedish number he thought  “it had something to do with our little summer house in Sweden… the lawn mower’s broken down or something”

​The call of course was to inform Svante that he had won the 2022 Nobel Prize in physiology or medicine.​

Svante isn’t the first from his Swedish home to have been awarded a Nobel. His father Sube Bergstrom is a Nobel laureate as well. Yet it’s his mother that Svante accredits more of his success to. “I think the biggest influence in my life was for sure my mother, with whom I grew up. And in some sense it makes me a bit sad that she can’t experience this day.” But there was a valuable lesson that he did learn from his father “’Such people’ by which he probably means, the obsessive truth seeking breed of scientists “are normal human beings.” ​
​
That definition of normal of course is one that Svante has managed to push in his own lifetime.

Tips For Writing an Effective Research Paper on Robotics

#BeThePresent For Your Loved Ones This Holiday Season 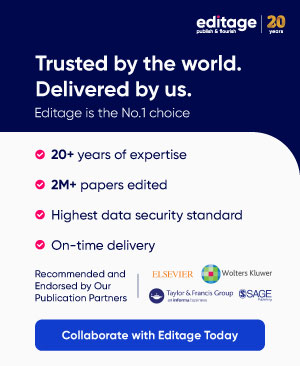