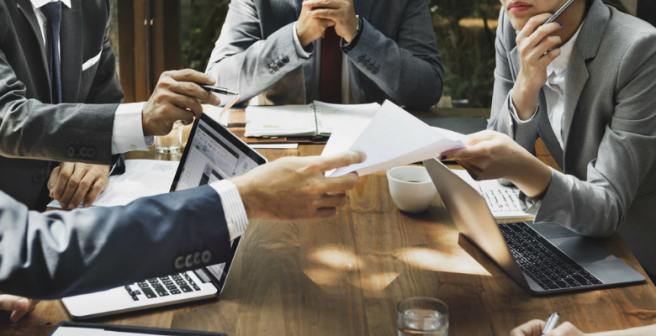 China is poised for yet another phase of changes in its science policy. Top political leaders in the country are busy holding the two most important assemblies of the year.

The assemblies, namely, Chinese People’s Political Consultative Conference and the National People’s Congress, are currently in session in China. Beginning in the first week of March, the meetings have brought together about 5000 Chinese delegates. The political leaders are expected to take decisions on crucial aspects such as constitutional amendments, appointments of political leaders, and reformations in science and innovation policies, among others.

Researchers in China anticipate that the meetings will lead to a renewal in policies that would boost the country’s scientific progress. Yutao Sun, an economics and policy expert at the Dalian University of Technology, said: “China will announce new policies to promote development of science and technology.” Several Chinese researchers also expect that a discussions around basic science will receive some much-needed traction.

China has made remarkable headway in its scientific research output and surpassed the U.S. to become the largest producer of scientific publications. One of President Xi Jinping’s visions is making China a global leader in science and technology as part of the “Chinese Dream.” To make this ambition possible, constitutional amendments will be needed since the current provisions allow only two terms of presidency. There are speculations that these high-profile meetings will abolish the two-term rule enabling Jinping, who is currently in his second term, to continue holding office.

The emerging scientific landscape of China
China with its unprecedented scientific and…
3.8k

Science and innovation has featured prominently in Jinping’s campaigns, which the science community has pinned its hope on. “Compared to President Trump’s laying aside of the Office of Science and Technology Policy, the new system of reform [in China] and the new appointments may be amazing,” said Duan Yibing, a science-policy researcher at the Chinese Academy of Sciences' Institute of Policy Management in Beijing.

Speculations about where the Chinese scientific community would be headed are rife and expectations of Chinese researchers are high from their political leaders. It remains to be seen what the group announces and how these reforms shape the future of science in China.