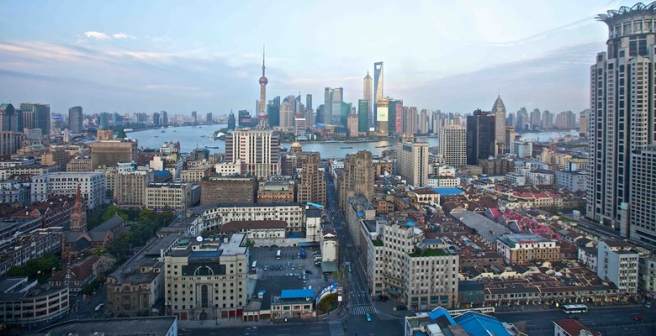 This article discusses the latest available statistics on China’s progress in R&D, based on a global publishing report released by Thomson ReutersTM in February 2013 titled “Building BRICKS: Exploring the global research and innovation impact of Brazil, Russia, India, China, and South Korea” and another report in Nature Publishing Index Asia-Pacific 2012.

Over the last three decades, China has impressed the world with its consistently high gross domestic product (GDP) growth rate. A consequence of this growth spurt is the availability of higher funding for research and development (R&D). In 2011, China accounted for 11% of worldwide research publication output with over 150,000 published papers--a direct result of the Chinese government’s high R&D spending. Research in China is focused on technology-oriented fields, and physical sciences accounts for the majority of its publication output. China is a leading contributor to global research in the fields of Materials Science and Chemistry with a share of 25% and 20% respectively. It also accounts for over 10% of worldwide research output in the fields of Physics, Mathematics, Engineering, and Computer Science.

The average R&D expenditure in developed countries is around 2% of GDP. Starting from a very low base, China has consistently increased its gross expenditure on R&D (GERD), which is currently just below this 2% benchmark. In terms of absolute R&D expenditure, this places China alongside developed countries with an established R&D track record, such as France and the UK, and comfortably ahead of its emerging market peers (the BRICK nations: Brazil, Russia, India, China, and South Korea). Further, business expenditure on R&D (BERD) in China has been consistently growing and now accounts for around 75% of GERD, which is a strong indicator of the commercial applicability of these investments. Funding R&D is relatively easier than recruiting and training researchers, which is a time-intensive process. Qualified human resources offer significant spillover benefits, as a greater number of trained and skilled people are available for employment across different sectors. In this regard, China is well placed with a strong base of over a million skilled researchers. In fact, Jun Wang, the head of China’s genome-sequencing powerhouse BGI, was named one of Nature’s “Ten people who mattered” in 2012. However, leading Chinese academics have expressed their concern over the nature of domestic research training, lack of focus on innovation, and dearth of creative capacity in the country.

A patent is one of the best proxy measures of innovation. In 2011, China overtook the US as the leading country in filing invention patents with over 500,000 applications and over 100,000 patents granted. China does not dominate any one particular technology field in patent applications, indicating that innovation in the country is broadly balanced across various fields. High-tech fields such as Electrical Machinery, Apparatus, and Energy along with Digital Communication and Computer Technology dominate patent applications in China. In the field of Agricultural Chemicals, China files patent applications at about the same rate as the rest of the world, while it is above the global average in Metallurgy. However, Chinese companies are notably absent from the Top 100 Global Innovators report, which indicates that external observers do not rate the quality of innovation in China very high.

Apart from investing in R&D and researcher training, a greater challenge that China faces is attracting the attention of the rest of the world to the quality of new research in the country. Despite the quantitative growth in research output from China, the perceived impact of published research, as measured by the number of citations per article, tends to be lower than that in the cases of Japan, the United States, and other leading science nations. China does, however, produce a significant number of papers that are highly cited, annually accounting for over 1,000 papers among the world’s top 1% most cited articles. The sheer volume of China’s publication output results in an average citation impact that is about three-quarters of the global average. The research fields in which China has a citation impact above the global average--in addition to the physical science fields of Engineering, Agricultural Sciences, Mathematics, Materials Science, and Computer Science--include Economics & Business, Social Sciences, and Psychiatry & Psychology.