How to cite an article: Quick tips on Vancouver and Harvard styles in citations 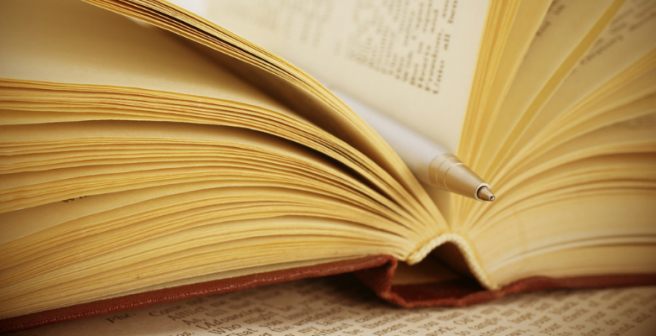 When writing a research paper, you mention, or cite, papers written by other researchers. For example, instead of describing in detail the method you used, you simply provide a reference to a paper that offers the required description in detail; when you make a claim, you need to support it by citing publications. But how exactly do you cite, or refer to, another paper? Different journals handle citations in text differently and the differences are often trivial, but authors are expected to observe these differences and adhere to the guidelines of the journal they are submitting their papers to. Two of the most popularly used styles of citation in research papers are Vancouver style and Harvard style. This article focuses on these styles and provides tips on getting them right.

A source – a research paper in this example – can be referred to or cited either by giving it a number (Fig. 1) or by mentioning its author(s) and the year in which the paper was published (Fig. 2). The first method, which typically uses numbers set as superscripts, is known as the Vancouver style, whereas the second method is known as the Harvard style.

Fig. 1 Citation in the form of a superscript number (Vancouver style)

Fig. 2 Citation in the form of the authors’ names and the year of publication (Harvard style)

How to cite articles in Vancouver style

As mentioned above, you can number each citation serially, in the order in which sources are mentioned in the text. If the same source is mentioned later in the paper, the number assigned to the source does not change. The exact form of citation can differ from one journal to another, which is why you should observe the following details. 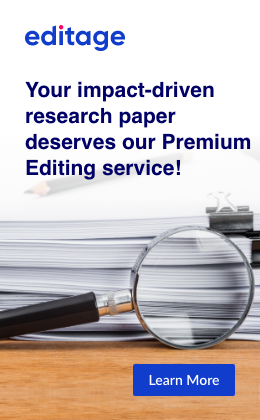 1. The position of the number: The number, usually a superscript, may be placed after a full stop (period), as in Fig. 1, or before it (the style followed in the journal Current Science, for example; Fig. 3).

Fig. 3 Citation number as superscript placed before the closing punctuation.

2. The form of the number: Some journals set the numbers not as superscripts but in their normal position (Fig. 4) within the line of text (referred to as ‘in line’). The number may also be in italics (the weekly journal Science, for example, uses italics for citation numbers, as can be seen in Fig. 4).

Fig. 4 Citation numbers ‘in line’ and not as superscripts.

3. Brackets, if any: When citation numbers are placed in line, they are enclosed within brackets; however, some journals (Science, for example) use parentheses or round brackets for the purpose whereas some, for example those that follow the IEEE citation style (primarily in electronics, engineering, telecommunications, computer science, and information technology) and Remote Sensing use square brackets (Fig. 5).

APA Style cheat sheet: How to cite a journal article using APA Style
This interactive infographic will provide you with a…
8.6k

Fig. 5 Citation numbers ‘in line’ and within square brackets

How to cite articles in Harvard style

Mentioning the names of authors along with the year of publication also involves some variations in style, as noted below.

1. Punctuation: Some journals separate the name and the year with a comma (as in Fig. 2), whereas some journals insert only a space in between (Fig. 6). If two or more citations are given together, the usual practice is to separate one citation from the next with a semicolon. It does not matter whether, within each citation, the two items of information – names of authors and the year of publication – are separated by a space or by a comma.

Fig. 6 Space, not comma, between the name and the year of publication

3. No. of names before et al.: Most research papers these days have multiple authors. If a paper has up to three authors, most journals will list them all each time the paper is cited, whereas papers with four or more authors are usually cited giving the name of only the first author followed by the abbreviation et al. (Latin for ‘and others’). This threshold or cut-off also varies with the journal; some journals, for example, use the name of the first author followed by et al. to cite papers with six or more authors. Some journals (the Journal of Food Science, for example) prefer ‘and others’ to ‘et al.’

4. Italics for et al.: Because ‘et al.’ is a Latin expression, some journals set it in italics, but some journals prefer to set it normally.

Fig. 9 Names joined by the ampersand (&) when within brackets and by ‘and’ when outside brackets

Each citation in text is matched by a corresponding reference in the list of references that appears at the end of a paper. All the details of the paper (in addition to the authors and the year of publication) are given in such a reference. 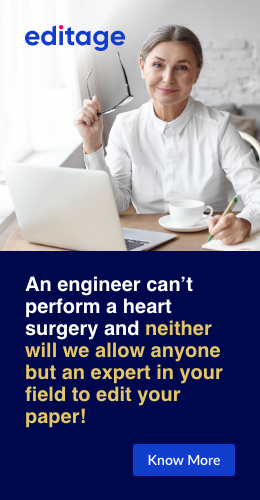