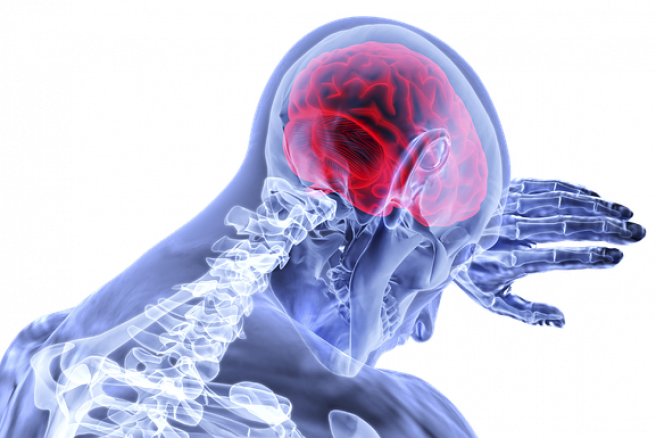 Posterior circulation strokes (PCSs), which occur in the hind side of the brain, represent approximately 20% of all strokes. And yet, when compared to anterior strokes (those on the front side of the brain), they are almost three times more likely to be missed. The most common symptoms that lead to a misdiagnosed PCS are dizziness and vertigo. There is also overreliance on MRI scans, as there might be a short time interval between the appearance of symptoms and the first MRI.

PCS are difficult to diagnose because of “normal” MRI scans and ambiguous symptoms, but a systemic approach can diagnose it

Motivated by this, a group of scientists from Pusan National University, led by Prof Kwang-Dong Choi, conducted an analysis to determine the frequency, and clinical and radiological features of MRI-negative posterior circulation stroke (PCS) with symptoms of acute dizziness and/or vertigo. They also studied the efficiency of clinical evaluation and prediction of stroke by a technique called perfusion-weighted imaging (PWI). For this study, they used stroke registry data for the period of 2010–2017 at two referral-based stroke centers, Pusan National University Hospital and Pusan National University Yangsan Hospital. Prof Choi states, “Ruling out the possibility of stroke based on false reassurance from a ‘normal’ MRI scan is an important issue and it can lead to serious complications in patients. Our study sheds light on the characteristics of PCSs that initially could not be detected on an MRI scan.”

What are the rules for reusing data sets accompanying publications?
Once data sets have been made publicly available along…
18.3k

The scientists enrolled 1,846 patients with PCS in the registry and carried out a repeat MRI-diffusion weighted imaging (DWI) in all patients with negative MRI-DWI within 1 week of appearance of symptoms, as well as PWI using MRI or CT scan. 850 of the 1,846 patients presented acute dizziness/vertigo, and from these 850, 35 (4.1%) individuals with MRI-negative PCS were finally analyzed. The researchers assessed general neurological signs, profound imbalance of posture, and PWI for prediction of the final stroke, and also carried out the well-known HINTS plus test (head impulse, nystagmus, test-of-skew, and acute hearing loss detected by finger rubbing).

The findings showed that 46% of these patients (16/35) showed other neurological signs, and profound imbalance was found in 18 (53%). PWI was positive in 12/26 patients and DWI was negative, with the medulla being the most common site of the stroke lesion (18 patients). The sensitivity of PWI on its own was 46%, but when combined with more “holistic” clinical evaluations such as the HINTS plus protocol, its sensitivity was 100%.

This study thus showed that in some patients (about 4% total) suffering a PCS with symptoms of dizziness and vertigo, the initial MRI will be negative. Interestingly, the researchers also suggested that most patients with PCS negative on MRI who have symptoms of dizziness have “small” vessel strokes. But, about a half of such patients might also have large vessel strokes that necessitate urgent treatment. Concluding this study, Prof Choi says, “Our findings prove that an integrated approach using systematic neurological and neuro-otological examinations combined with PWI is essential in the diagnosis of PCS that has symptoms of acute dizziness or vertigo. The findings of our study can help design more effective diagnostic strategies for PCS, thereby ensuring timely treatment for people suffering from stroke.”

Top 5 ethical considerations when you conduct research
Did you know that often researchers are unaware that…
1.1k

Being a workaholic or living your life – which one do you choose? 4 min read