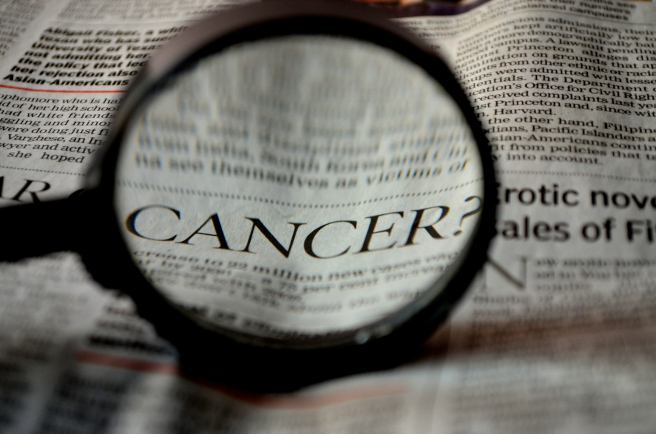 Tumor hypoxia, a characteristic feature of advanced solid tumors,  is considered as a potential therapeutic problem for cancer therapy. Scientists at Dongguk University have put together an exhaustive summary of what we know about chemicals that inhibit the action of hypoxia-inducible factor-1 (HIF-1), a protein that is the master regulator of the tumor microenvironment. A better understanding of how these inhibitors work could be used to develop potent anti-cancer drugs that would increase the effectiveness of existing treatments.

Tumors in cancer grow quickly, using up available oxygen, becoming “hypoxic” i.e., lacking enough oxygen. To survive and continue growing, a protein called hypoxia-inducible factor (HIF-1) is increased in tumor cells, which boosts biochemical reactions involved in energy production and angiogenesis, etc. When this occurs, cancers become resistant to standard treatments like radiation and chemotherapy. One way to improve cancer therapy then might be to prevent HIF-1 from functioning. A group of scientists led by Dr. Kyeong Lee collected and organized existing studies on HIF-1 inhibitors to understand how these molecules function depending on their chemical structure. Right now, none of the known inhibitors are available as clinical treatments, and the scientists hope that knowledge gleaned from this body of work—covering a full decade of research—will change this scenario in future. Their conclusions are presented in Medicinal Research Reviews.

Dr. Lee observes, “there are two ways to inhibit HIF-1. One is to directly interfere it from functioning, i.e., prevent its transcriptional activation. The other is to indirectly block its activation through interactions with other molecules. We’ve mostly seen indirect inhibitors, and the idea is to figure out what they directly target to block HIF-1.”

Based on their own work and findings of other researchers, the investigators split HIF-1 inhibitors into 10 groups of differing chemical scaffolds with structure-activity relationships (SAR) study. Of these, adamantyl-based and boron-based inhibitors are among the most studied. They appear to inhibit HIF-1 by targeting mitochondrial proteins and heat shock proteins involved in stress responses. Another highly studied compound is YC-1, a rare direct and indirect inhibitor that suppresses HIF-1 through diverse molecular pathways. Dr. Lee is optimistic about the prospect. “We think these SAR-based data are the invaluable springboard for developing effective and safe drugs that can target specific proteins in the tumor microenvironment and really improve existing therapies.”

The findings of this review are particularly profound since all the inhibitors investigated here show immense promise for further development of anti-cancer drugs.

Dongguk University, founded in 1906, is located in Seoul, South Korea. It comprises 13 colleges that cover a variety of disciplines and has local campuses in Gyeongju, Goyang, and Los Angeles. The university has 1,300 professors who conduct independent research and 18,000 students undertaking studies in a variety of disciplines. The interaction between disciplines is one of the strengths on which Dongguk prides itself; the university encourages researchers to work across disciplines in Information Technology, Biotechnology, Culture Technology, and Buddhism.

Investigational and repurposed drugs for COVID-19 treatment
This infographic provides an overview of what is known…
3.3k

Professor Kyeong Lee received her Ph.D. from the College of Pharmacy, University of Georgia, in 2000 and did her postdoctoral fellowship at the National Institute of Health (NIH) in the USA. After joining as a senior research scientist of medicinal chemistry and drug discovery at the Korea Research Institute of Bioscience & Biotechnology (KRIBB), Korea, she became a Principal Investigator in 2009. She was later appointed as an Associate professor at the College of Pharmacy, Dongguk University, Korea, and was promoted to full professor in 2014. She has licensed out several technologies on preclinical candidates in the areas of anticancer therapeutics and anti-inflammatory agents and has continued to focus on drug discovery and chemical biology as director of a medical research center supported by National Research Foundation (NRF 2018R1A5A2023127), Korea. Find more details here.

The fight against cancer: The promise of HIF-1 inhibitors 4 min read