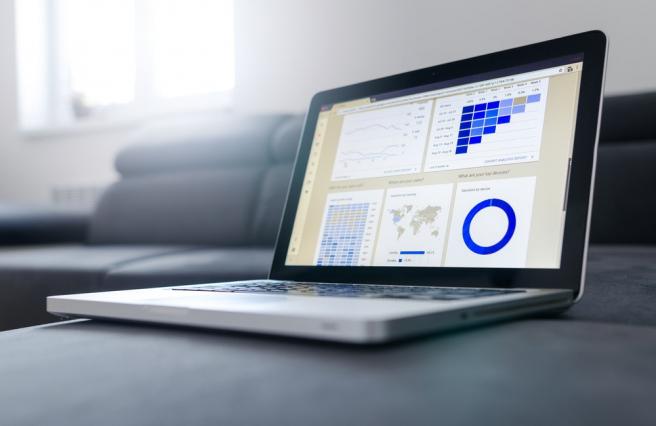 A typical data table in a research paper is a matrix of rows and columns, each of which should have an appropriate heading that gives specific information about the content of the row or the column. This post describes how row and column headings should amplify the table title.

With some table titles, the heads will not be as obvious but can be guessed: a table titled "Speed (km/h) achieved by sprinters on different surfaces" may not even need row heads if it comprises only two columns, one giving the different surfaces (grass, clay, artificial grass, and so on) and the other giving the average speed attained on each surface.

But it is possible that the data are given for each sprinter, in which case the left-most column will carry the heading "Sprinter" and each row heading will be the name of one sprinter. Incidentally, note that the heading uses the singular form Sprinter because each row refers to one sprinter.

Q&A
Can we present the same results both in a figure and a table within the manuscript?
I submitted a manuscript with data presentation with…
61 views

If each row uses a different unit of measurement, the unit is typically given after the description or label and separated from it with a comma. Some publishers enclose the unit in brackets. For example, a table that compares five crops on a number of attributes may have a column for each crop and the following row headings: Area, ha; Productivity, tonnes/ha; Duration, days; and so on or Area (ha), Productivity (tonnes/ha), Duration (days), and so on. With such tables, the heading for the left-most column needs some thought: in the above example, Attribute or Parameter may serve the purpose. It is important to supply such a heading, one that states what is common to all the rows.

Because space is often a constraint in row- or column-heads, abbreviations and symbols are freely used in phrasing such heads.