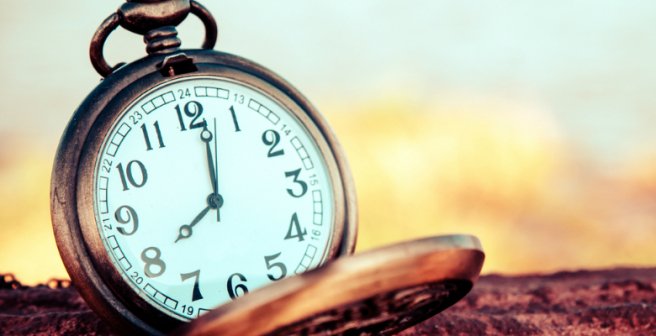 To know what a particular word means, we usually turn to a dictionary. The dictionary could be a general-purpose dictionary, such as the Oxford Dictionary of English, or a specialized dictionary if the word is technical and typical of a particular branch of knowledge (botany or economics or oncology or whatever).

To choose the right word from a pair or a group of words with similar meaning, we may consult a dictionary of synonyms. However, there are words that are so similar in their meaning that they are practically interchangeable. Or are they?Almost and Nearly is one such pair, where dictionaries are no help.

Here is how they are defined in the Oxford Dictionary of English:

Almost: not quite, very nearly

Göran Kjellmer of Göteborg University decided to find out the difference by analyzing how the two words are used. It turns out that the two words differ not in their meaning but in their collocation, which focuses on what neighbors a given word has, that is, what words are typically found next to a given word. And the difference turned out to be quite clear cut: the word almost is "characteristically followed by adverbs (almost certainly), adjectives (almost impossible), pronouns (almost anything), and prepositions (almost by definition), while the word nearly is equally characteristically followed by a number (nearly 200 people)."

To gain confidence in using confusable words such as "alternate" and "alternative," read this short but helpful post.

Tips for researchers: How to choose the right English dictionary 4 min read