Who can be included as a co-author of a paper?
Can a deceased person be a co-author? A case study
Author malpractices: Be a co-author if you edit my research…
6 Pre-submission tips for corresponding authors
Ethical authorship: Notes from the diary of a journal editor 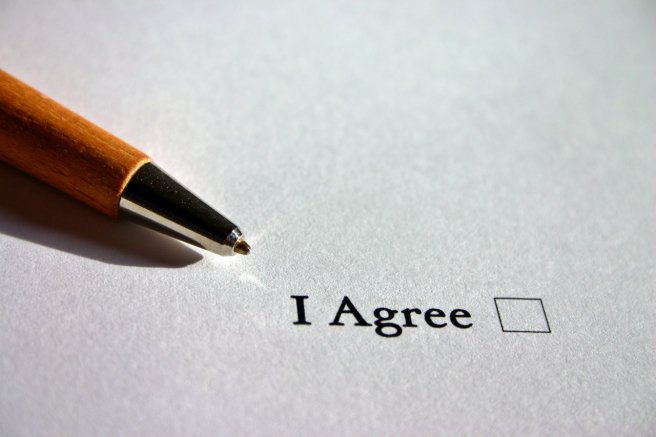 Case: We received a manuscript for editing. It was written by three co-authors. The first or lead author was communicating with us throughout and was satisfied with the editing. He then requested our help in in journal selection and submission of the manuscript. The manuscript was submitted and after a few months, the first author wrote to us saying that the paper had been accepted. However, he was faced with a strange problem and did not know how to resolve it. As per the journal’s regulations, before publication, a confirmation of authorship was required from all the co-authors of the paper. When the journal had written to the other two co-authors, one of them had responded positively, while the other had refused co-authorship and said that the paper had been submitted without his consent. The first and corresponding author, who was in touch with us, said that he had informed him before submitting the paper, and did not understand why he now wanted the paper to be withdrawn.

Action: On further questioning, we found that the third author had left the institution to which the first two authors were affiliated during the course of the research and had moved to a different institution. The first two co-authors had not involved him at every stage of the study after he had moved, and significant changes had been made to the analysis and interpretation of the data by the first two authors without the third author’s knowledge. The third author had not been involved in the final stages of manuscript preparation and had just been informed of the submission, but had not been shown the final manuscript. We explained that it was the lead author's responsibility to keep his co-authors updated of the developments at every stage of the study. There had been a lack of communication on his part. We advised the first author to inform the journal about this dispute and request them for some time to settle it. We also suggested that the lead author should apologize to the third author and resolve the issue amicably. He followed our advice and revised the manuscript slightly based on the third author’s inputs. Both the second and third authors were involved in the creating the final version of the manuscript. The third author then confirmed his authorship to the journal and the paper could be processed for publishing.

Summary: According to the ICMJE guidelines, all co-authors should give their final approval of the version of the manuscript to be published.

The authorship criteria stated in the ICMJE guidelines are as follows:

Course
Understanding the basics of publishing an article in a journal
This course will help you understand the basics of…
2.1k views