How each stakeholder in scholarly publishing can help fight…
Usage of p values sparks heated debate among academics
Is the reproducibility crisis real? An overview of Nature's…
Academic publishing and scholarly communications: Good…
The irreproducibility problem is serious, but it is also…

What are the most worrying problems facing modern research? 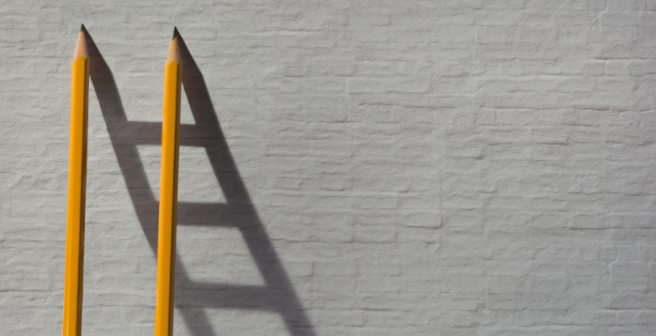 If I were to ask you to name one problem in academic publishing that threatens the integrity of science, what would your answer be? Many of you might say fraud, plagiarism, or unethical publishing practices. But when a group of researchers from Netherlands led by Lex Bouter (Department of Epidemiology and Biostatistics, VU University Medical Center, Netherlands) surveyed 1353 attendees of international research integrity conferences about the most concerning problems modern research faced, the answers they received were different. Participating researchers rated 60 research misbehaviors based on their frequency of occurrence, preventability, impact on truth, and impact on trust between scientists, and according to most researchers, selective reporting, selective citing, and sloppy methodology are the main evils facing today’s research.

Academic misconduct is widely reported and the stories are picked even by the mainstream media. One of the best instances of this is the STAP case scandal. On the contrary, the more prevalent and damaging problems such as selective reporting and problems with methodology seldom come under the limelight probably because they are not as newsworthy, and they do not lead to retractions or invite institutional or legal action. Nevertheless, these behaviors are detrimental to science because they lead to irreproducible results, unnecessary replication of work, and misleading scientific literature.

Why do researchers indulge in these behaviors? It is a known fact that the competition in academia is extreme. Thus, many researchers whose career prospects rest on groundbreaking publications attempt to churn out extraordinary results at a rapid pace. However, when encountered with negative findings, they may choose not to publish the findings altogether or publish the findings selectively. What amplifies the problem of selective reporting is that not all journals are keen on accepting papers with negative findings as they are not likely to attract a lot of citations. Thus, scientific reporting is inclined towards positive results, and a large number of negative and null results get shelved. A related problem with the race to publish faster is that researchers sometimes oversee crucial aspects of their study such as handling and storing data and biomaterials with care, or checking for basic principles of quality assurance. Consequently, they are faced with unreliable results.

Researchers may sometimes be too focused on attaining the immediate goal of increasing their publications, and may fail to perceive the long term consequences of their actions on the quality of research getting published. In the ultimate quest of getting published, it is science that loses. The authors of the study rightly sum up the current publishing landscape when they say that, “A picture emerges not of concern about wholesale fraud but of profound concerns that many scientists may be cutting corners and engage in sloppy science, possibly with a view to get more positive and more spectacular results.” The only way of dealing with the problems plaguing modern science is a combined effort by researchers, editors, and funding bodies to publish all science without bias and improve the quality of research that reaches publication.

Q&A
Is Modern Journal of Language Teaching Methods included in the ISI master list?
The journal has ISSN 2251-6204.
209 views