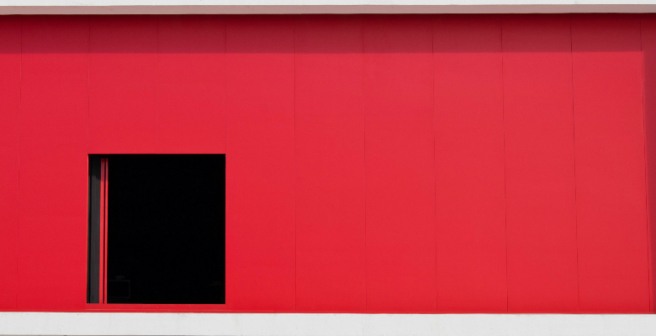 Open access is perhaps one of the hottest topics of discussion in scholarly publishing. Ever since the Internet has become one of the venues of accessing published research, open access has taken the publishing industry by storm. Immediate and free access to scientific literature is one of the basic requirements of researchers to keep abreast of the developments in their field as well as make progress in their work. While many academics are going open access, others still wary of publishing in open access journals. In this article, I will touch upon the many benefits of embracing open access.

Why choose open access? That’s a question many researchers – both early career and senior – grapple with. The benefits of switching from the traditional subscription model to the open access model are numerous. A growing realization of this has prompted many researchers and publishers to embrace open access. Let’s take a closer look at the positives of going open access:

Open access facilitates immediate and unrestricted access to published research and this naturally makes research more visible. A 2014 survey by Taylor & Francis showed that of the 7,936 participating authors, 35% agreed that open access offers higher visibility compared to subscription journals; and 49% stated that open access offers wider circulation. Researchers can promote their research openly on social media and other available venues as their work is freely available for the readers. This visibility can be a stepping stone to opportunities such as working on collaborative projects with other researchers, getting grants, and be invited to conferences.

Increased visibility has a strong connection with increased impact. To what extent open access has an impact on citations has been a topic of continuous speculation. Many studies have concluded that it does have a positive impact on the number of citations. David J Solomon, Mikael Laakso and Bo-Christer Björk looked at the citation rates of open access journals listed in the Scopus bibliographic database between 1999 and 2010. They published the results in the report “A longitudinal comparison of citation rates and growth among open access journals” that high quality open access publishing gets a higher level of citations compared to subscription journals. Another study that seconds this conclusion is The Research Information Network’s analysis of 700 papers published in the journal Nature Communications which established that “open access articles were cited a median of 11 times, compared with a median of seven citations for subscription-only articles.” While there are several studies as well as arguments that the increased citation impact is marginal, it might be safe to say that there is a definite increased impact with open access.

Subscription-based journals are not easily accessible to the public, thus making scientific research exclusive to the science community. However, open access has changed this scenario since it enables both researchers and science enthusiasts to access scientific knowledge. Engaging with the public and making research more inclusive is crucial. Therefore, making your research available to the public is important, and open access is the roadway to attaining that.

Open access removes all the financial, legal, and technical barriers, making research available for all. This can provide a great boost to innovation and help in optimizing the outcomes. The research community as well as the industry can turn the findings into applications with greater ease, which can help science in progressing by leaps and bounds.

Open access is blossoming and maturing over time, and is considered to be the future of scholarly publishing. While the model is not without flaws, it is constantly evolving with the development of open access journal policies, open data mandates, switching of subscription journals to open access journals, and other such changes. Open access is a crucial step in bringing transparency in research and making knowledge accessible. Hearteningly, open access is being embraced by academics across the world.