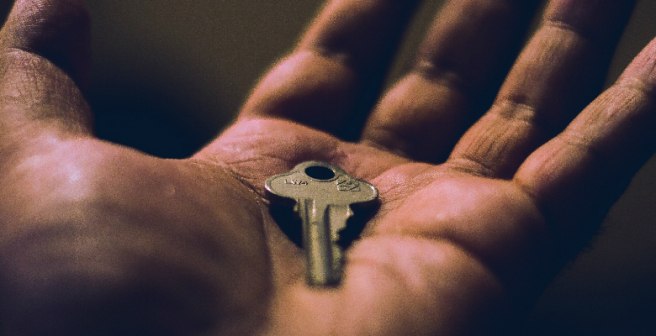 At a talk he gave recently at Indian Institute of Science (IISc), Bengaluru, as a part of Open Access Week 2019, K VijayRaghavan, Principal Scientific Adviser to the Government of India, shared that the country would not be joining Plan S, a global open access (OA) initiative. Instead, the government would develop its own framework, which would keep the interests of Indian academia and India in mind.

The announcement is in contrast to the scientific adviser’s earlier enthusiasm about Plan S, soon after its proponents first rolled out its vision early last year. So, what has changed since then?

Speaking with The Wire, VijayRaghavan shared that Plan S has been evolving since its inception. Several changes have been made to its principles based on responses from researchers across the world. Moreover, the deadline for its implementation has also been moved twice. As the adviser puts it succinctly, “Some water has flowed under the bridge.” Nevertheless, the country will continue to consult with the proponents of Plan S. He added that while there may be some overlap between their vision and India’s vision of an OA model, “our directions will be entirely determined by the interests of Indian academia and of India”.

Since its announcement, Plan S has been seen as a primarily Eurocentric initiative, with its focus on scientists in industrialized nations. Now, with India – the fifth largest producer of scientific papers globally (after US, UK, China, and Germany) – deciding to opt out, the plan runs the risk of becoming further Eurocentric.

Another factor influencing the decision appears to be the cost. As the largest funder of research in India, funding about 45% of efforts, the government currently spends upto INR 200 crore annually on OA publishing in addition to bearing costs to access subscription-based journals. Therefore, the government wants to come up with a plan that would optimize the expenditure.

So, what is the government’s alternative to Plan S? VijayRaghavan reveals that they are still drafting policies and meeting key stakeholders, including publishers. He adds that they will have greater clarity in the next financial year. All the same, at a meeting held a few days before the talk at IISc, one of the recommendations tabled was for the country to adopt green OA as a ‘One Nation, One Subscription’ policy.

It will be interesting to see the exact shape that India’s vision of OA takes, and more importantly, the quantum of benefits it offers the country’s researchers.

Changing career paths may stretch you out of 'your comfort zone' but that's where the magic happens! 7 min read