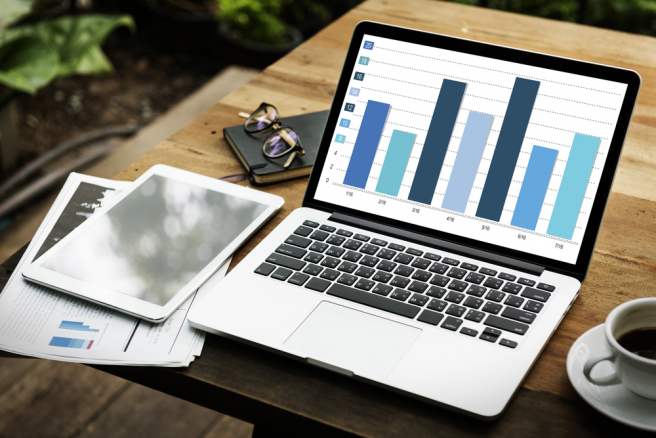 The most commonly reported statistic in research papers may also be the most misunderstood and misused. We’re talking about the p value.

Recently, the American Statistical Association (ASA) released the “Statement on Statistical Significance and P-Values,” outlining six principles pertaining to appropriate use and interpretation of p values. The full statement is available here.

Let’s take a look at the ASA principles, and how they apply to research.

1. P values can indicate how incompatible the data are with a specified statistical model.

Here, the important word is “specified.” Remember that in any study or analysis, the researchers are bound to have made certain assumptions when creating a statistical model. According to statisticians, a p value of 0.05 does not mean that there is a 95% chance that a given hypothesis is correct. Instead, this value means that if the null hypothesis is true and if all other assumptions made are valid, we have a 5% chance of obtaining a result at least as large as the result currently obtained.

3. Scientific conclusions and business or policy decisions should not be based only on whether a p-value passes a specific threshold.

“P < .05” is not a guarantee that something is true. Ultimately, a p value is just a statistic and not a sign from heaven. A p value can be influenced by many aspects of a study, especially sample size. If a sample is particularly large, the p value may almost always be significant (though the effect size may be negligible), unless there is absolutely no effect. Hence, it’s common sense that you can’t make a practical decision on the basis of a p value alone.

What we know so far about the epidemiology of COVID-19
This is an infographic summarizing the key aspects of…
5.1k

Often, the only results reported are those with p value below .05. The ASA strongly discourages this kind of “cherry picking.” Instead, it recommends that authors report all hypotheses explored, all statistical analyses conducted, and all p-values obtained, whether significant or not. Only then can authors draw valid conclusions on the basis of their data. Authors can take the help of professional publication support services, for example, Editage’s Statistical Review Service, to ensure robust analyses and and get their statistical analyses reviewed.

5. A p-value, or statistical significance, does not measure the size of an effect or the importance of a result.

Some authors label findings with a very low p value (<.001) as “very significant” or “highly significant.” However, a low p value does not mean that the result is of practical or clinical importance.

A quick guide to understanding the use of the p-value
[This video was originally published by jbstatistics…
6.8k

6. By itself, a p-value does not provide a good measure of evidence regarding a model or hypothesis.

Authors should avoid reporting just p values in their results. A small p value doesn’t indicate that the null hypothesis is false, nor does a large p value mean that the null hypothesis is true. In research, there could be a variety of hypotheses that are just as consistent with the observed data. Hence, a p value is not the only form of statistical support for the model or theory being tested, and the value of a study does not depend solely on the p values found.

In summary, although p values can be useful, they are not the yardstick by which a study becomes valuable and important, and they should not be treated as such. Statistical significance is not the same as scientific, practical, or clinical significance.