Moving from Authorship to "Contributorship" in Scholarly Publications: An SSP 2014 session - (Events) 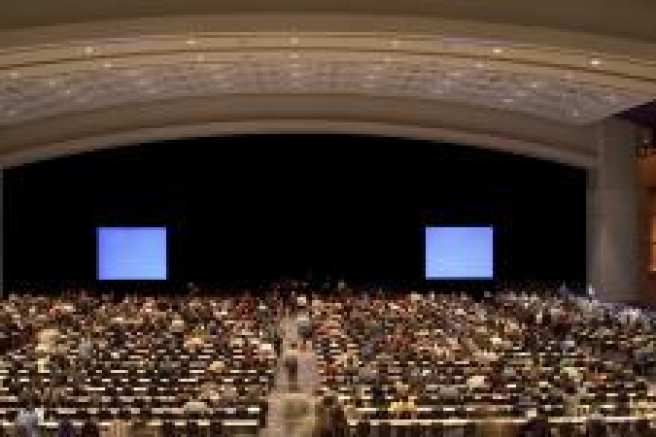 This post is written by Jeffrey Beall and summarizes his opinions related to a session held at the SSP 2014 meeting.

In late May, 2014, I attended the annual meeting of the Society for Scholarly Publishing (SSP) in Boston, Massachusetts. One of the panel presentations I observed and found interesting was called "Understanding Contributor Roles in Scholarly Publications." The panelists included Veronique Kiermer of Nature Publishing Group, Josh Greenberg from the Sloan Foundation, Micah Altman from the MIT Libraries, and Amy Brand from Digital Science.

In the article, the contributors' full names and affiliations appear before the contributions section. Without clear contributor statements, the only real information that can be derived from a list of authors is author order, but this means different things in different fields. For example, in some fields, being first author might signal having made the greatest contribution to a paper, but in others, being the last author might indicate a chief role.

As collaboration or teamwork becomes more common and more important in scientific research, the average number of authors listed on a typical scientific paper is increasing. Thus there are some benefits to more clearly stating each contributor's role in the production of the scientific paper.

Also, clarifying these roles will facilitate managing the intellectual property aspects of published works, will help in the management of publication ethics, and will help in more precisely assigning academic credit, such as that given towards promotion and tenure.

A couple of the panelists from the SSP meeting are participating in a committee to develop a taxonomy of contributorship terms, an effort that would help standardize the words and phrases used in contributorship statements.

8 Tips for optimal use of Google Scholar
Conducting a thorough literature search can be quite…
4.5k

In the coming years, we'll likely see fuller implementation of contributorship statements in scholarly journals, so if you participate in the production of a scholarly work, be prepared to precisely describe your role in the overall production of the manuscript.