You cannot stop procrastination, you need it to digest data but you can minimize it: go for a walk, do sport, cook, see friends, sleep, shower. You will feel guilty because you're not at the screen, but most deadlocks are solved away from the screen.

You cannot stop procrastination, you need it to digest data but you can minimize it: go for a walk, do sport, cook, see friends, sleep, shower. You will feel guilty because you're not at the screen, but most deadlocks are solved away from the screen. 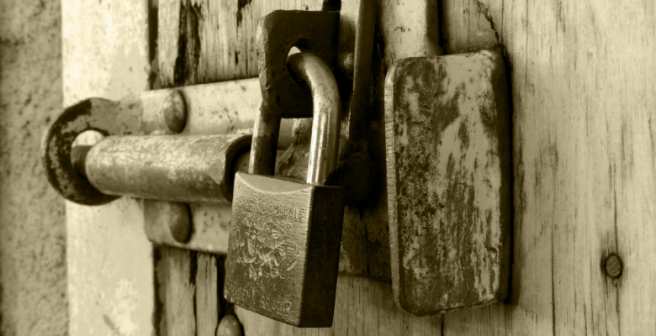 Researchers at the University of California (UC) are left without access to Elsevier’s latest articles as the Dutch publisher cut off the university’s access last week.

The university’s subscription had lapsed at the end of last year, and negotiations with the publisher reached a deadlock in February this year. The university had been pushing for a combined fee for accessing Elsevier’s paywalled articles and publishing open access in its journals.

In the absence of a renewed contract, thousands of researchers affiliated with UC have lost access to articles published in Elsevier journals since the beginning of this year and also some older ones. Although UC researchers will have access to most of Elsevier’s older articles as their previous contracts provided permanent access to most of the content published before 2019, they will not have direct access to 435,000 subscription articles published in 2,500 Elsevier journals annually.

In response to this, UC’s Academic Council released a statement directing its students to use alternate sources like online repositories to access Elsevier articles and advised them to “refrain from any new independent subscriptions to Elsevier journals.” The university will rely on inter-library loan systems to meet researchers’ requirements for articles, said Jeffrey MacKie-Mason, librarian at UC Berkeley and a lead negotiator. Libraries will closely monitor the impact of this cut-off on students and researchers in the coming months, he added. Until now, Elsevier had been providing UC access to its articles without a renewed contract.

Commenting on Elsevier’s stance, Gemma Hersh, senior vice president of Global Research Solutions at Elsevier said: “We understand that the libraries are under cost pressure, but we don’t believe the solution is to cancel subscriptions to high quality information providers.” She added that 350,000 researchers and students will lose direct access to a lot of the “world’s best scientific literature.” According to UC’s negotiating team, “UC is prepared to return to the negotiating table at a future point if and when we perceive an opportunity for substantive progress.”

This stand-off is yet another development in the long-standing dispute between academic institutions and publishers over making academic articles freely available for everyone. Researchers at German and Swedish universities lost direct access to Elsevier articles in July last year and no subscription deal has been signed yet. The Norwegian consortium of universities too cancelled its subscription with Elsevier earlier this year, but later signed a pilot open access agreement that will allow Norwegian researchers to publish open access in nearly 90% of Elsevier’s journals.

It remains to be seen how the negotiations between UC and Elsevier will impact further agreements between universities and publishers. How do you think universities can overcome such roadblocks and enable a smooth flow of research activities at their institutions?