5 Reasons why academics feel the Nobel Prize should undergo…
The winners of the 2019 Nobel Prize are…
Nobel Prize facts: Extremes and exceptions
Getting Nobel Laureates to educate, inspire and connect…
Nobel Laureate Tim Hunt on what it's like to win a Nobel… 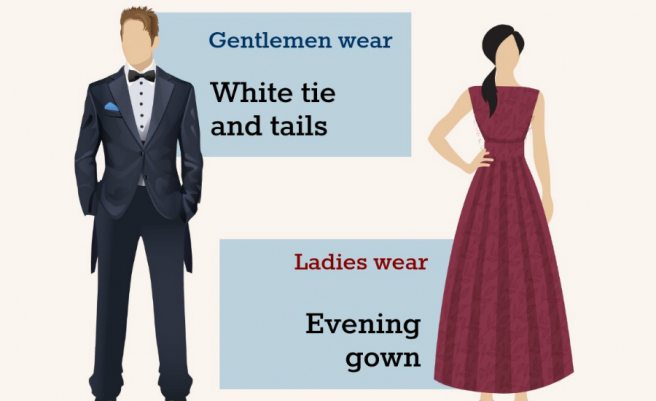 Other parts of the series of infographics on Nobel Prize Facts: