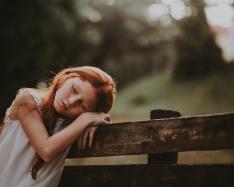 A recently published paper establishes how the use of digital media during the early years of development hampers sleep and growth in children. 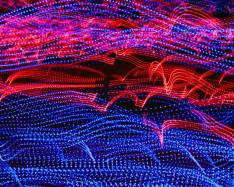 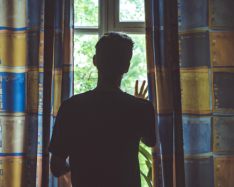 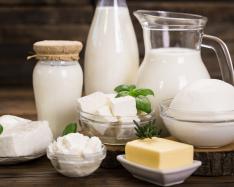 Farming and dairy responsible for change in the human skull

Have you ever wondered why the human head and jaw is so slender? According to a recent anthropological study, when humans moved from hunting and gathering to farming, the distinct difference in chewing requirements changed the shape of the human skull. 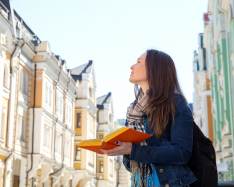 Would you push a fellow bystander in front of the train to save the lives of five people? According to research, people are more likely to do something that they have an emotional aversion to if the communication is done in a foreign language as opposed to their native tongue. 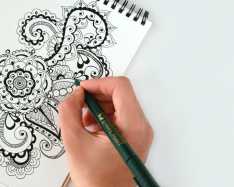 Doodling is good for your brain, says latest research

Have you caught yourself doodling in a meeting or in a lecture? According to a new study from Drexel University, Philadelphia, you might be calling out to your inner artist. 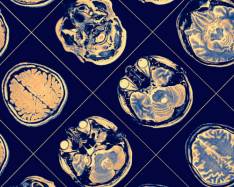 The brain can detect diseases in others using different senses

In a study led by study researchers at Karolinska Institutet in Sweden, it was found that the human brain is more developed at detecting diseases in others and avoiding the disease than previously thought. Read more about their research here. 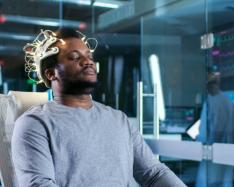 What happens neurologically when a person processes new information?

Offering deeper insights into the mechanics of learning, researchers at the University of Texas at Austin analyzed how dynamic shifts in a person's knowledge influence decision making. The researchers used brain decoding techniques to determine the level of information available to a person while making a decision, and then measured how new knowledge is reflected in changed opinions and decisions. Read more about their research here. 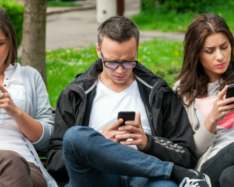 A team of researchers at the University of California, Santa Cruz and University of Illinois, Urbana Champaign studied the effect of Internet usage on our memory. According to them, we have come to rely heavily on the Internet to access information and to aid our memory. Read more about their research here. 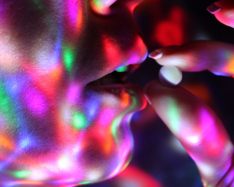 Researchers propose an in-depth study of the drug ecstasy

Researchers Robert Malenka and Boris Heifets at Stanford University have expressed the need for an in-depth study of the drug ecstasy, scientifically known as MDMA. According to the pair, the workings of the MDMA drug in humans have not been studied well. The drug is classified as Schedule -1, which indicates that it has a high abuse potential and has no accepted medical use. Read more about their research here.