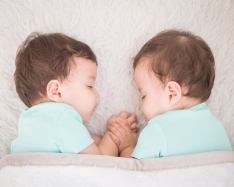 Most studies on genetics and cognition focus on discovering the common features that drive our attention. However, through what could possibly be the largest-ever eye-tracking study, researchers have been able to establish that genetics plays a big role in how people connect to their environment. 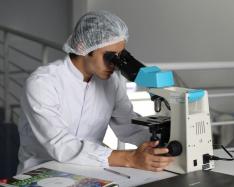 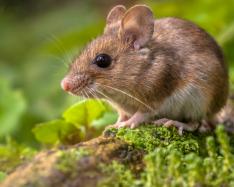 It is believed that there’s no cure for multiple sclerosis but treatment can help recovery from attacks and manage symptoms. However, a new gene therapy technique has been tested in animal models and has successfully reversed multiple sclerosis. 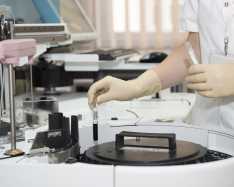 Nanoparticles with RNA can fight and prevent cancer and HIV

Researchers at Fred Hutchinson Cancer Research Center have developed a cheaper and faster therapy for diseases such as cancer and HIV, which is considered as a promising new breakthrough as the approach is said to be as simple as “just add water.” 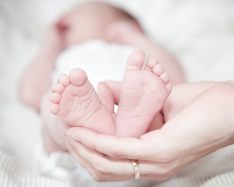 The first genetically modified embryo is here – Should we be worried?

Gene editing, which has always stirred controversy among scientists and non-scientists alike, could become a legitimate procedure very soon. The first genetically modified human embryo has been created in the U.S. by scientists. 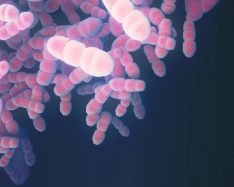 First movie stored in the DNA of living cells

Pushing the limits of biology, a group of researchers was able to succeed in an extremely ambitious experiment—storing a movie in the DNA of a living bacteria cell. 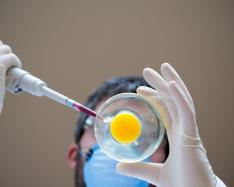 There hasn’t been a better time for gene editing. Although gene editing has existed for years, it was very expensive and challenging until the cheaper and simpler CRISPR technique was discovered. 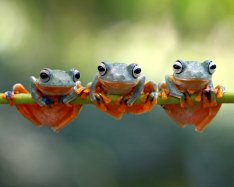 How dinosaur extinction boosted the evolution of frogs

Of the many after-effects of dinosaur extinction, probably the most surprising one was the flourishing of frogs. Frogs have survived and managed to thrive during the mass extinction about 66 million years ago that destroyed three quarters of life on earth, altered ecosystems, broke continents and, more significantly, completely wiped out dinosaurs. A group of researchers set out to study the evolution in frogs in the post-dinosaur era. Read on to know about their research findings. 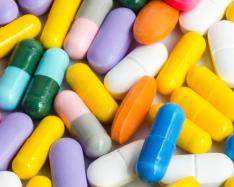 Antibiotic-resistant tuberculosis is a global threat. It is estimated that by 2040, more than a third of all TB cases in Russia will show resistance to the primary drugs used for treating the disease. It is, therefore, necessary to identify new drugs and therapies that can help prevent antibiotic-resistant TB. A research team led by Gregory L. Challis and Eshwar Mahenthiralingam tested the bacterial genus Burkholderia to check its efficacy in fighting TB. Read more about their research here. 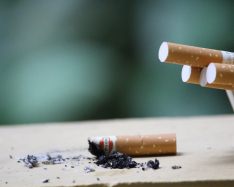 Researchers have been aware of the DNA damage that smoking causes. A research team headed by Nobel laureate Aziz Sancar, MD, PhD, the Sarah Graham Kenan Professor of Biochemistry and Biophysics at UNC's School of Medicine has created a method that maps DNA damage due to cigarette smoking across the genome. Read more about their research here.