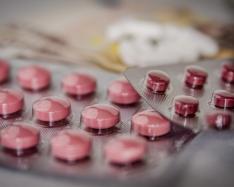 Completing the antibiotic course may not be necessary

Most of us have been warned at some point by our doctors that failing to do so would increase the risk of the infectious bacteria developing resistance. However, a recently published study states this is a baseless claim and could do more harm than good. Shorter antibiotic courses, it is concluded, work just as effectively to treat infections. 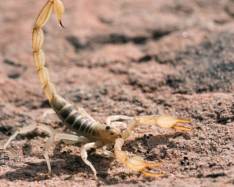 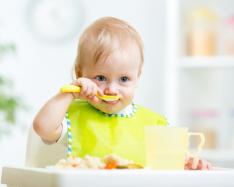 Rice and rice-based products are commonly given to babies who have been weaned of breast milk as well as young children under the age of five. However, rice has inorganic arsenic that is ten times higher than other foods, and long-term exposure to arsenic can pose several health risks to children’s IQ development and growth. European Union has, therefore, in January 2016 imposed a maximum limit of inorganic arsenic on manufacturers producing rice-based baby food. Despite the ban, researchers at the Institute for Global Food Security at Queen's found that 50 per cent of baby food still contains high level of inorganic arsenic. Read more about their research here. 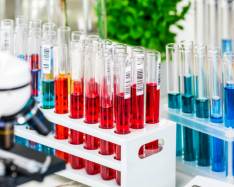 The University of Buffalo researchers have studied the effect of commonly found synthetic chemicals on human health. Insecticides and garden products such as carbaryl (the third most widely used insecticide in the U.S. but which is illegal in several countries) and carbofuran (the most toxic carbamate insecticide) were found to adversely affect melatonin receptor signaling. Read more about their research here. 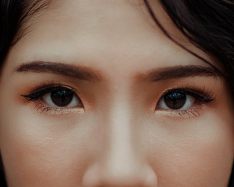 When researchers at the University of Tübingen and the German Center for Infection Research (DZIF) were studying Staphylococcus lugdunensis, an antibiotic-resistant pathogen that colonizes the human nasal cavity, they discovered that this pathogen was seldom detected in the presence of Staphylococcus lugdunensis. Read more about their research here.

The popularity of 3-D printers is soaring. But how safe are they? Researchers at the University of California, Riverside, found that parts of materials produced by common commercial 3-D printers – including the one that melts plastic to build a part, and another that uses light to turn a liquid into a solid part – were toxic to zebrafish embryos. Read more about their research here.

Sertraline, a selective serotonin reuptake inhibitor (SSRI) marketed as Zoloft, is commonly prescribed for treating individuals suffering from depression. Researchers at Wake Forest Baptist Medical Center, North Carolina, studied the effect of this drug in monkeys and found that the medicine produced a different effect in significant areas of the brain of those who suffered from depression and those who did not. Read more about their research here. 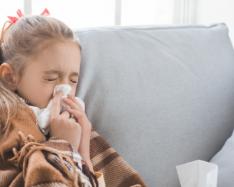 Researchers develop a 'universal' vaccine against a range of influenza subtypes

A team of researchers from The Scripps Research Institute (TSRI) and the Janssen Pharmaceutical Companies of Johnson & Johnson (Janssen) has developed a vaccine that provides immunity against a wide range of influenza subtypes. Read on to learn more about this. 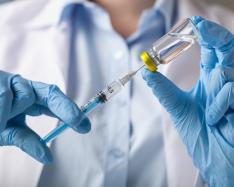 rVSV-ZEBOV, an experimental Ebola vaccine, has successfully provided complete protection against Ebola infection in people who are at high risk of contracting the virus. The Public Health Agency of Canada developed this vaccine using an attenuated livestock virus engineered to produce an Ebola protein. Read on to learn more about this. 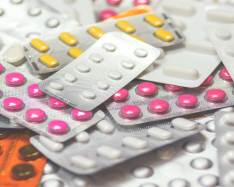 A team led by Kim Lewis of Northeastern University in Boston, Massachusetts, has discovered a new class of antibiotic, which they have named teixobactin. The antibiotic acts against the deadly bacterium MRSA (methicillin-resistant Staphylococcus aureus) in mice, and a host of other pathogens in cell cultures. Find out how they conducted their study.