Infographic: What's the score: How the G20 nations performed in research in 2018-19 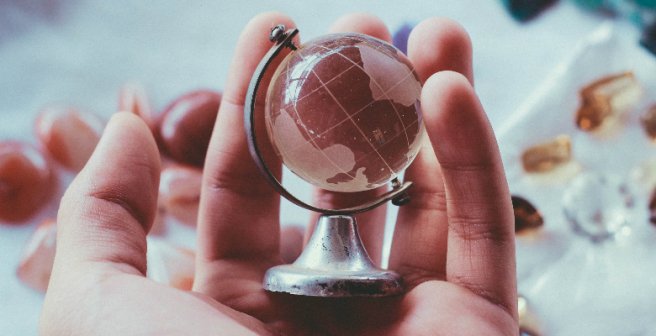 The Institute for Scientific Information (ISI), the knowledge institute of the Web of Science group, recently released its first Annual G20 Scorecard. The report analyzes the performance of the G20 countries across several research parameters. However, the objective of the report is not to rank the countries, but more to provide insights and directions for the future.

Note that for a few countries, the data were not available for some of the parameters.

Feel free to download a PDF version of the infographic and use it as a handy reference.

The emerging scientific landscape of China

7 Expert views on the impact factor